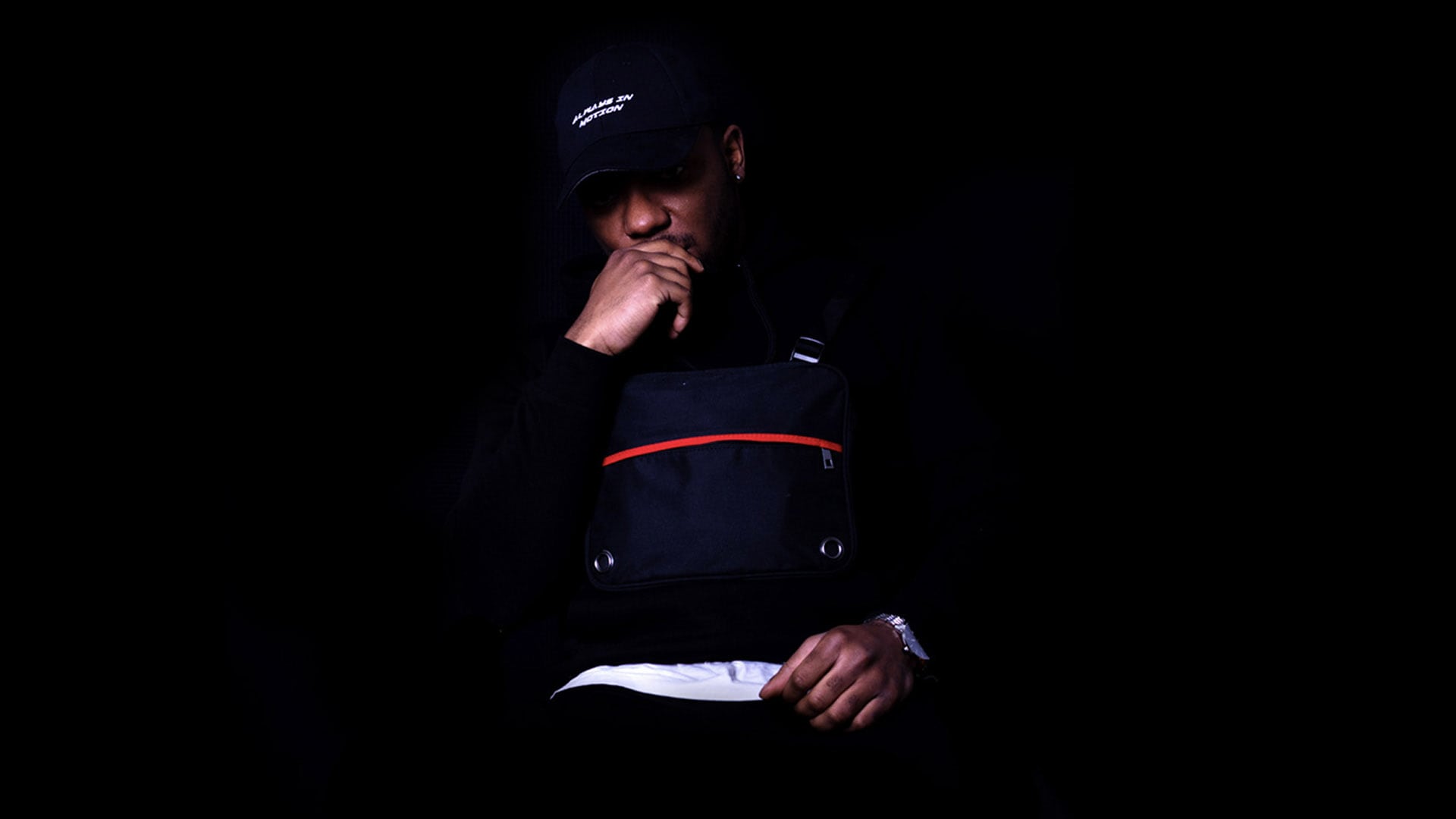 JAYWAZHERE is an independent songwriter, producer and performing artist based in Brussels, Belgium.

He is my first client in the creative field. We met after he first contacted me to perform at my first music festival in Belgium.

During our early discovery sessions, we talked about the music business and where he sees himself fits within that industry.

Furthermore, he expressed his desire to improve his artistic skills and work on his mentality.

The objective was to become able to release music seamlessly while dealing with the fears that come with that action.

Since then, we released “The Collection” (a series of 4 EP’s), three singles (‘Get Nasty”, “Light On” and “Smoke”) and a music video together.

To give him full control and the liberty to release music whenever he wants, I created a series of digital assets including:

However, I learned that, often, that pattern pushes artists to make bad short term decisions and not think in the long run.

My job was to do all I can to help JAYWAZHERE breaks that cycle. To accomplish that, I built an artist development programme around three axes:

This is not an secret: to make a living from your art, you need to get to a certain level of mastery. You can’t get to that level without practising. And you cannot dedicate yourself to practice if you don’t have the will to get to that mastery level.

By experience and by analysing the masters around me, I knew that doing something consistently was the key to success.

We implemented my belief in his daily process. I asked him to work on one beat every day. To record something, even rough ideas every day. Learn & apply mixing techniques every day. Take the time to reach out to one fan every day even if it’s “just” to say hello and send good vibes.

The idea was to stimulate his mind to invite creativity and also build momentum in his confidence and self-esteem. Artists can really feel lonely most of their time. Being it is important and helping them be more conscious of themselves is a game-changer.

A couple of months after the beginning of the programme, we met to talk about how he felt about the progress he made (we released two singles).

During the conversation, he stated that it was difficult for him to work on his mixing skills because that was taking a lot of his time and ear-energy.

After a couple of minutes, I asked him to play us his unreleased songs catalogue. I noticed that although a good number of them were bangers, the mix was really poor.

Shortly after an idea sparkled in my head: use the old tracks that had potential, make a new mix and release them into an EP’s series format.

This was the perfect scenario to allow him to work on his craft, release his music and get feedback from his audience.

This is maybe the easiest and most complex part of the process. How to make people listen to your music, enjoy it and share it with other people.

You know, this is a mind game. Surprisingly, the hardest part is not to spread the music but to make the artists realise that they have more power than they think. To make them understand and see that the internet gives them the liberty to contact practicality anyone, anytime.

A radical shift of mentality is necessary to make it work by yourself. I believe that anyone can do it. For JAYWAZHERE, that part is still work in progress but I am confident that he will get there.

Drop the music and let the world enjoy it. 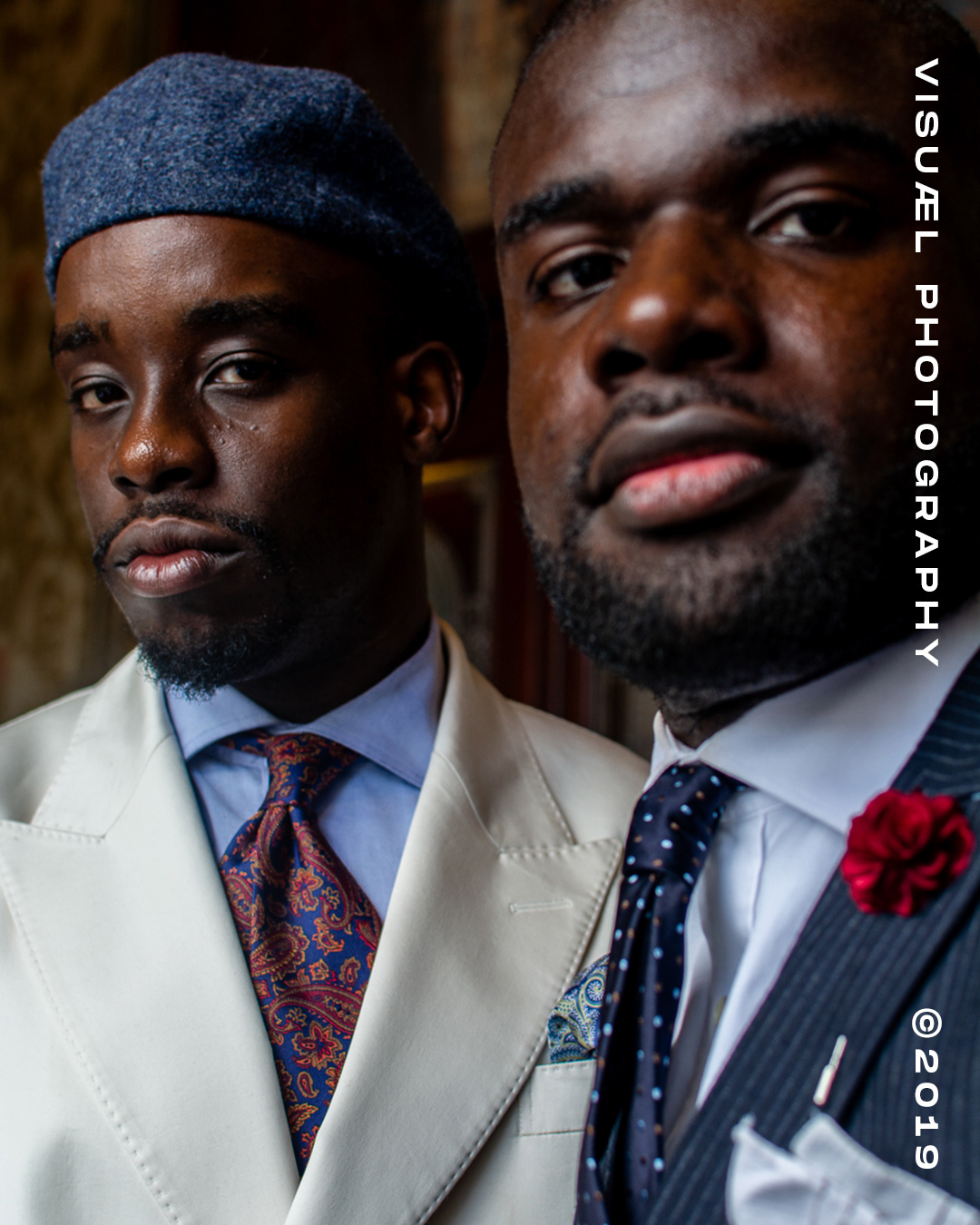 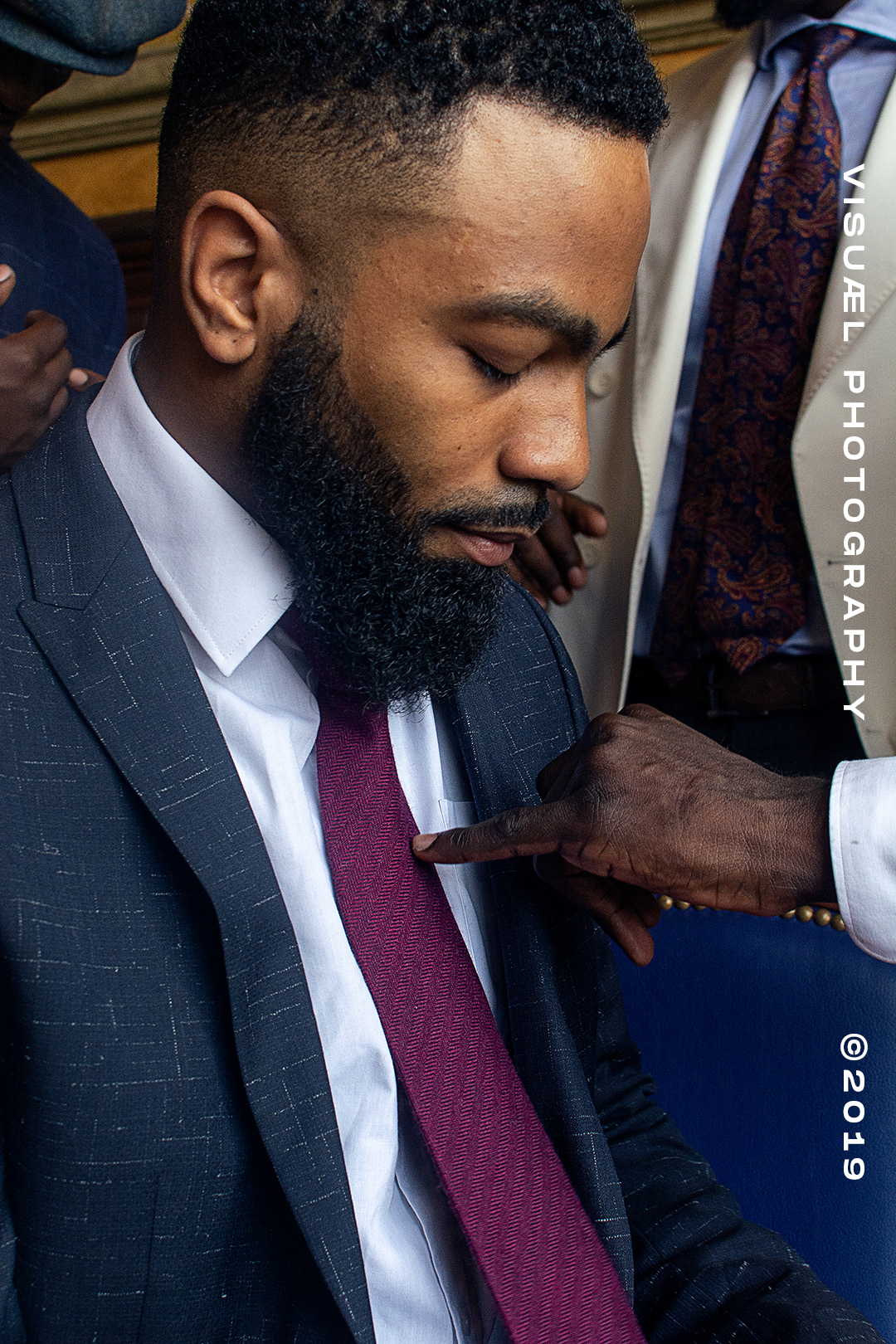 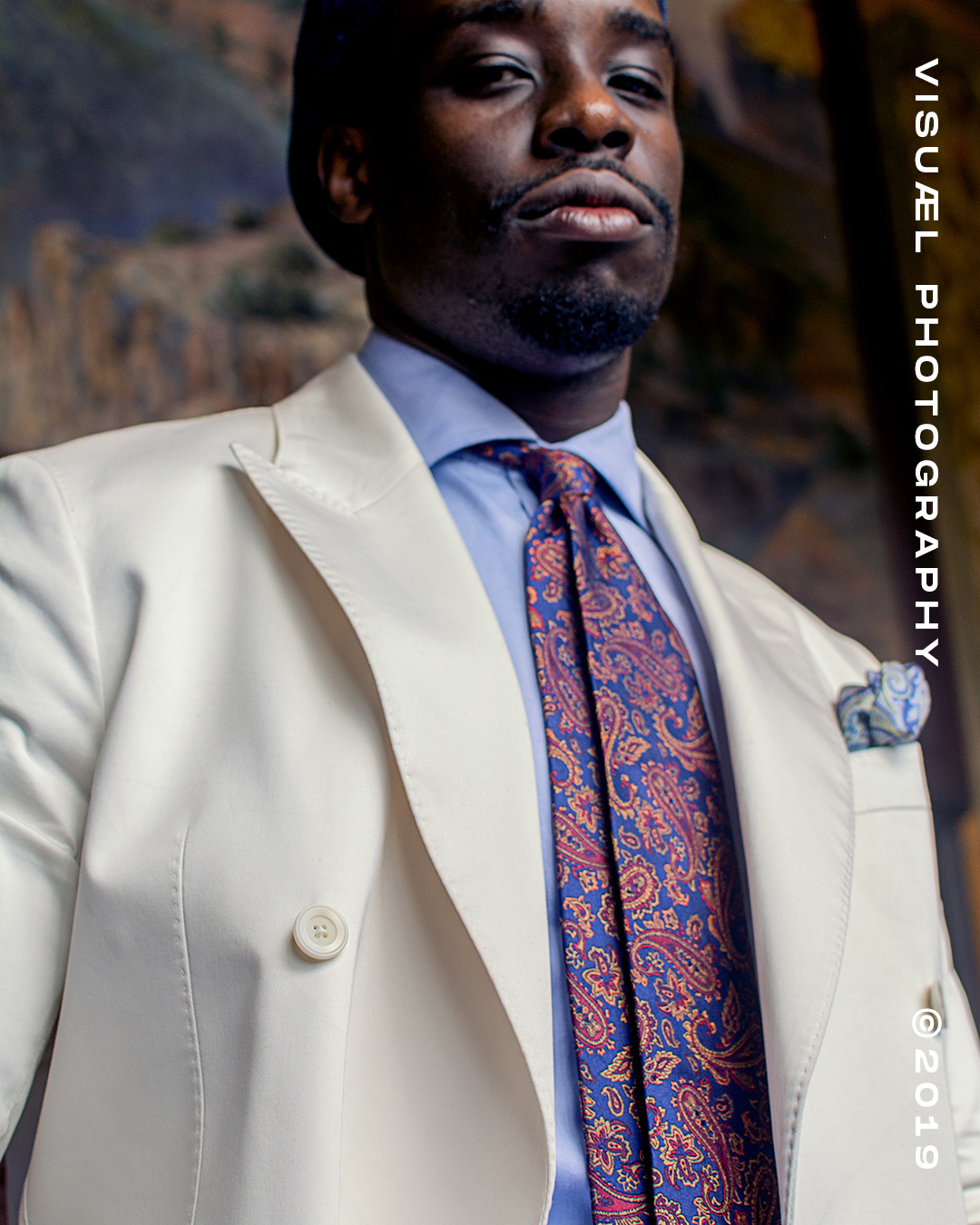 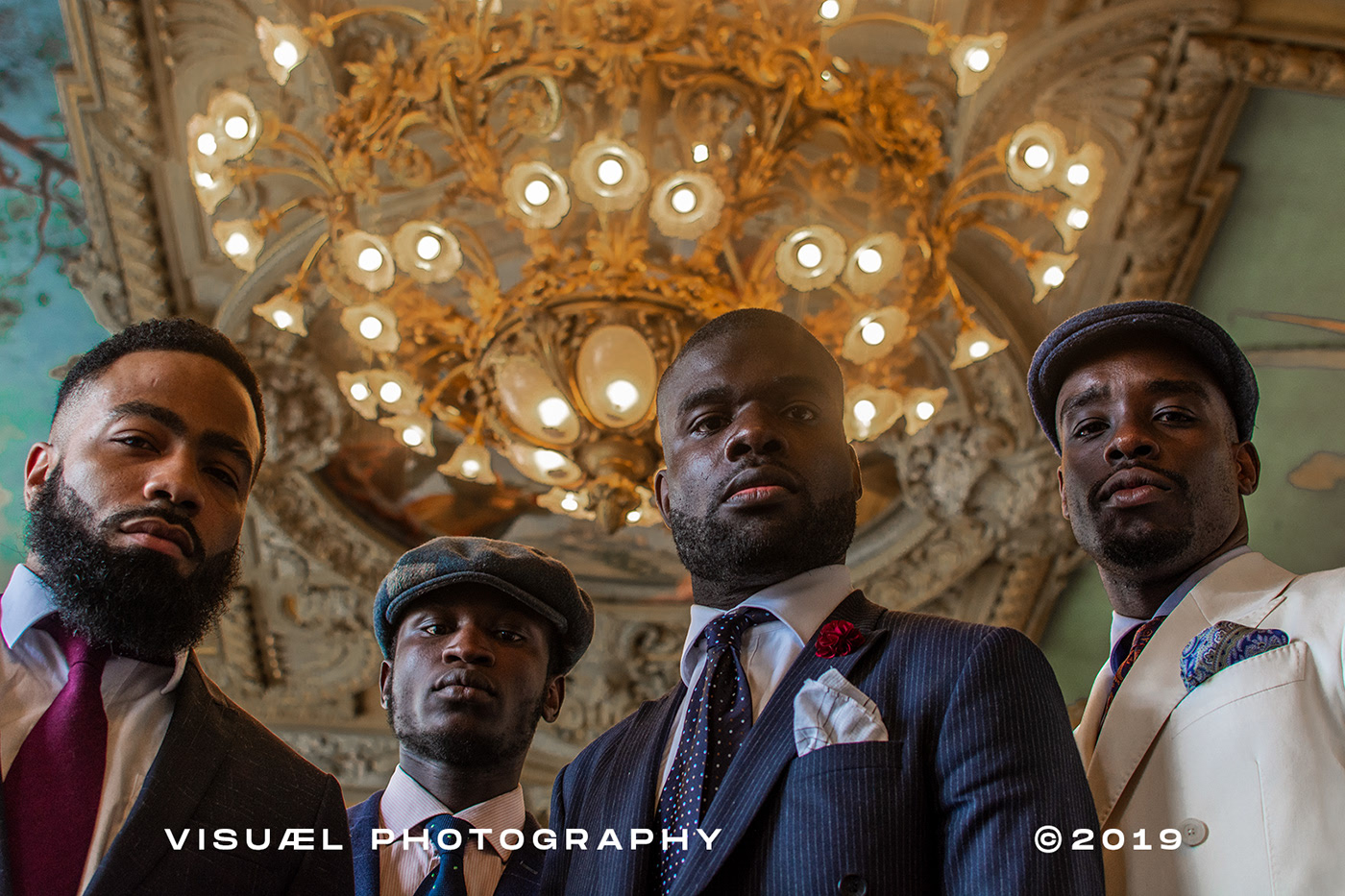 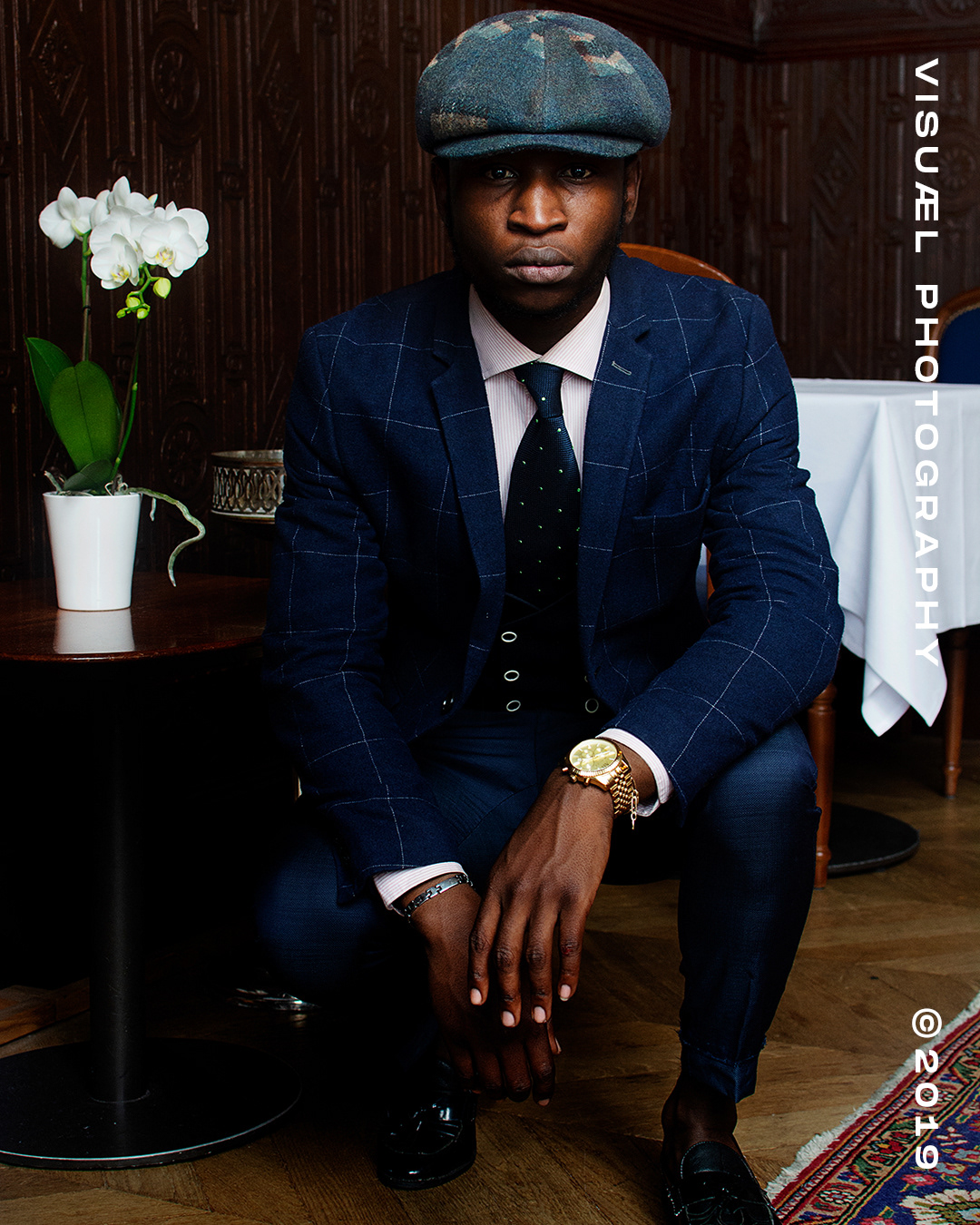 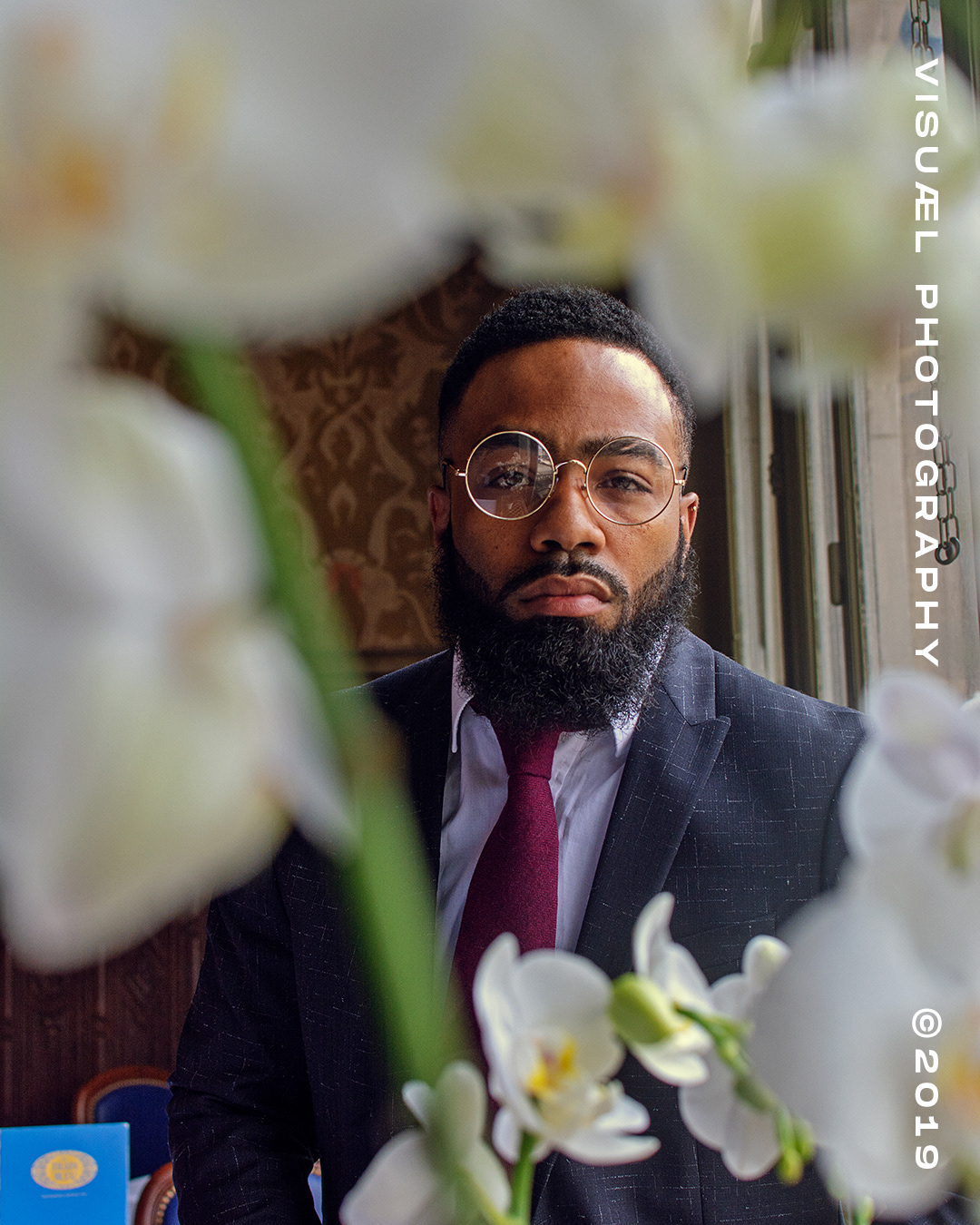 ☚ Stories
By clicking “ACCEPT”, you agree to the storing of cookies on your device to enhance site navigation, analyse site usage, and assist in my marketing efforts. View my Legal Notice for more information.
PreferencesAcceptDeny